How To Approach Lean Six Sigma Projects in an Organization 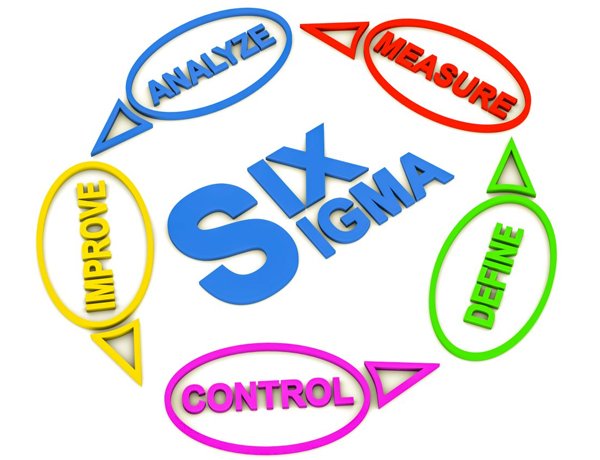 If Lean Six Sigma projects and it`s team formation is so complex then what would be the best approach. Here's what the specialists have to say.

"First, I'll suggest (with a little bias) that outside help is almost always necessary," says David Silverstein. "That's because there's a lot of undocumented experience about what does and does not work”. The first step is getting management on board and that's not a cake walk, either. It's critical because a successful Lean Six Sigma implementation takes a lot of effort, a lot of energy,time and support, which means there needs to be real commitment to stick with it.

The next step is to build a supporting infrastructure of policies and guidelines on everything from the selection of team of Black Belts, Green Belts and how to value Lean Six Sigma projects.

Only after the support systems are developed is a company ready to launch into training. Once training begins, it's important to monitor the effectiveness of the program and to always keep the focus on results. Don't let Six Sigma become a mere training exercise."

"It is important to have a sponsor and senior leadership support," adds Sandra Muggler of Sigma Leaders. "And, in order to ensure business financial results, it's important to recognize the financial commitment and resources necessary to make Six Sigma successful. Developing a Six Sigma road map includes sound infrastructure and planning. It involves completing a baseline assessment in every process to include mapping and measures that always keep the customers and their requirements as the priority. Six Sigma is also a leadership philosophy and steps need to be taken in order to engage passion and commitment from all employees of an organization."

Certainly, Lean Six Sigma requires money, time and personnel to implement, and a company planning to adopt it must be prepared for the cost. However, "Six Sigma should be viewed as an investment that has a significant rate of return," Breyfogle says. "Companies that are not 'penny wise and pound foolish' when implementing Six Sigma can have very large benefits."

Silverstein points to consultants, including trainers and facilitators, as the biggest expense. "The other things we like to help people plan for include travel expenses for trainees, laptop computers, new software and training facilities," he adds. "Also, the salaries of Black Belts need to be factored into the equation."

On the subjects of consultants and Black Belts, Mitman agrees. "More and more companies are turning to established Six Sigma professionals to lead their Six Sigma efforts," he says. "However, even the most experienced professional still needs assistance in terms of training materials or Web-based tools in order to implement Six Sigma."

There's no getting around the expense of Lean Six Sigma, but you'd be hard-pressed to find a quality program that wouldn't pose the same problem. If Six Sigma interests you, you'll need to realistically analyze your budget and your resources to determine the source of the initial investment.

Big take away: Six Sigma is a mammoth step to take, and only your company can decide how, when and in what way it wishes to adopt it, if at all. But, if it is decided to opt for Lean Six Sigma implementation,there`s no looking back. After all the efforts put in the project, a fruitful output is almost assured.

What are the reasons of less number of calls (Or higher...