How Important Analyze Phase is in a Six Sigma project? 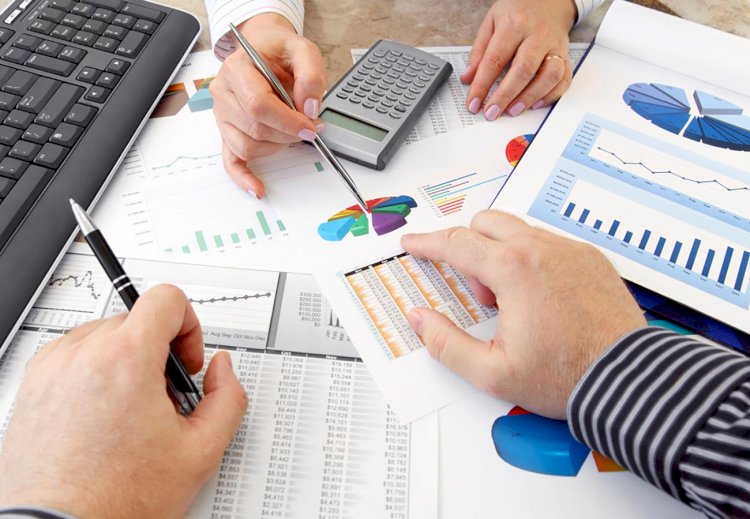 How Important Analyze phase is in a Six Sigma project?
The Analyze stage of a Six Sigma project involves doing analysis of the collected data and extracting meaningful information from it. The extracted information relates to the root cause behind the problem being faced in the process or the factors causing these problems. Many times, it is possible that the root cause behind the problem is already known or there is a strong suspicion that a particular reason is causing the problem. Still, Six Sigma requires that Data analysis in the Analyze stage be performed to statistically validate this suspicion whether it is real or not.

Collecting Potential Factors (x’s)
Potential X’s which may be causing the problem are collected at the starting of Analyze stage. The most common way to collect these potential x’s is through Brainstorming sessions with the people working in the process. A brainstorming session is organized with all the people who are taking part in the Six Sigma project, with particular attention being given to the potential x’s suggested by the Process Experts. Some other ways are also used to collect potential x’s such as some mathematical methods, QFD and FMEA for the process if available, inputs for the process, detailed process map, available data of the process, etc.

Data Collection Plan for Potential X’s
Once the potential x’s are listed, a data collection plan is formulated for them and some sort of validation is done to check the accuracy of the data.

Checking of Data
Collected data is checked for stability and normality to look for patterns and trends in data. Normality check is done to decide which will be the measure of the project y (Mean or Median) and what kind of statistical tests would have to be used to check for data analysis for verifying project y is being affected by which of the potential x’s.

Hypothesis Testing
This involves running of statistical tests on the collected data based on the measure of y and normality of data. Generally, P-value or Probability value is used for checking the x’s impact on y. If the output of the statistical tests is P-value < 0.05, then x is impacting y otherwise it is not. The value of 0.05 here represents the percentage impact which works out to p-value being less than 5%. Use of Data Visualization Tools
It is said that ‘A picture is worth the thousand written words’. Hence, Along with the tests, graphical tools such as Boxplots, Histograms, Scatter Plots, and Line Charts etc are used for graphical representation of the data for better understanding and presentation.

How to identify the detection levels in FMEA?

Regional IS Hub – IS Regulatory Risk and Governance

Regional IS Hub – IS Regulatory Risk and Governance

What is Mann Whitney Test?

What is Mann Whitney Test?

ISO 9001 says that you should guesstimate and select suppliers based on their ability...