An overview of 2 Sample T Test 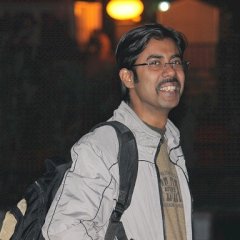 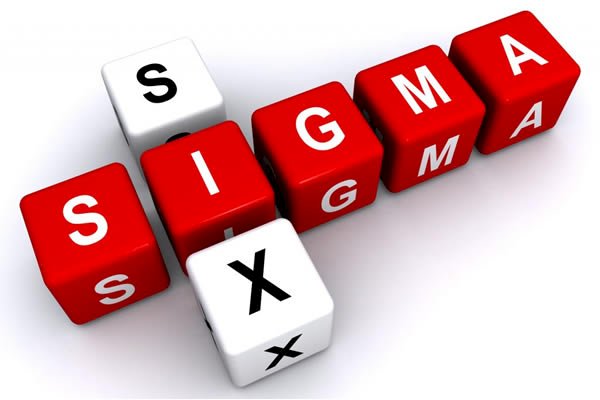 The two-sample t-confidence interval and test procedures are used to make inferences about the difference between two population means (A and B), based on data from two independent, random samples.

Join Advance Innovation Group to develop the understanding of the implementation of Six Sigma within your area.

When you use the two-sample t-procedures, you are really trying to decide which of two opposing hypotheses seem to be true, based on your sample data:

· H1 (the alternative hypothesis): That population mean of A and population mean of B is not equal to the chosen reference value. (By default, H1 is non-directional. However, a directional hypothesis can be specified instead.) Advance Innovation Group is the best institute in Delhi NCR where you can learn these concepts practically over the statistical tools by doing real-time projects.

The t-test gives you two statistics that you can use to conduct a test of the difference between means: a t value and a p-value. The t-value is not very informative by itself, but it is used to determine the p-value. The p-value tells you just how likely it is that you would obtain your samples if H0 is true.

You must decide the p-value required to reject H0 before you conduct the test. The value that you choose as your criterion is called the alpha level. If the p-value is less than your a-level, then you reject H0 and conclude that population mean of A and population mean of B is not equal to the reference value. Advance Innovation Group is a proven name in the industry and has been able to train thousands of professionals over these concepts and help them achieve their dream job.

When to conduct 1 Sample T Test

An understanding on One Way Anova

Sunil Kumar is a Managing Partner at Advance Innovation Group (AIG) India with 13 plus years of total work experience and over 8+ years in Project Management, Six Sigma implementation, QMS, ISMS, ITSM certification. He has trained more than 8000 Six Sigma Green Belt candidates and 5000 Black Belt candidates and several professionals in ITIL, Lean methodology. He has got rich experience in providing Prince2, Scrum Master, PMP, ITIL, Six Sigma, LEAN and ISO trainings He also holds several credentials to his name viz. Prince2, ITIL, Six Sigma BB, ISO 9001 L.A, ISO 14001 L.A, ISO 18001 L.A and ISO 27001 L.A. He also has great hands on with ISO standards such as ISO 9001 (QMS) & ISO 27001 (ISMS) trainings and certifications. He has been very instrumental in implementing the concepts of Six Sigma, taking process improvement initiatives and encouraging the employees for participating in process improvements and thus helping spreading the awareness and culture for Six Sigma in the Organization. As a consultant & trainer @AIG he has helped several organizations to setup governance framework around the management systems of ISO 9001, 27001, Project Management & process re-engineering etc. like, Air India SATS, Convergys, Jabong and many more. He has assisted more than 1000 professionals in getting themselves ITIL, Prince2 and Scrum Master certified. He has also been involved in setting up and stabilizing business operations processes for various global clients.

Contents of a Good Control Plan

Question on Control Chart- U Chart