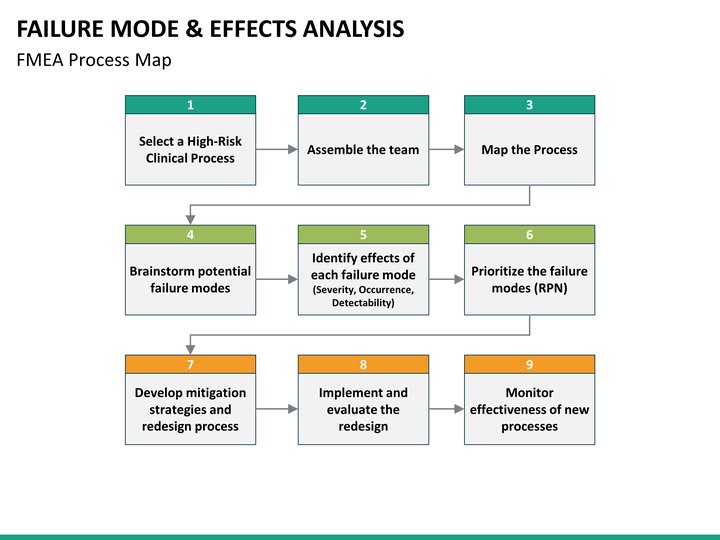 Throughout history, mankind has been set back by failures and its effects. Whether it has been the sinking of the Titanic or the Bhopal Gas Leak

Throughout history, mankind has been set back by failures and its effects. Whether it has been the sinking of the Titanic or the Bhopal Gas Leak or the British Petroleum Gulf Oil Spill in the United States, the effects of these failures have cost thousands of lives and billions of dollars in damages. Hence, to safeguard from such horrendous effects, various tools have been developed to study the potential failures and its effects, foremost among which is the Failure Modes and Effects Analysis (FMEA).

The concept of FMEA was formulated and put into practice by the US Military engineers in 1940s and 1950s to study the effects of malfunctioning of military weapon systems. This concept was further developed by the NASA (National Aeronautics and Space Administration) in the 1960s as they incorporated it into their various space projects. As its fame and benefits began to be known, FMEA was widely adopted by various industries, with the civil aviation taking the lead.

Over the years, FMEA has emerged as a sequential method of getting to know the various potential failures in the design, development and production of a product or service. The potential failure modes help in analyzing the possible effects that these failures may cause to the company or the customer.

FMEA can be divided into two parts:

• Failure Modes – These are the possibilities in which failures might happen. Such failures generally happen in the form of defects and can be most damaging when they happen at the customer end

• Effects Analysis – This means analyzing the failure modes to identify the possible effects that these failures might lead to.
FMEA is primarily used as a part of preventive strategy which aims at studying the potential failures and their effects so that appropriate action can be planned to eliminate or reduce the occurrence of these failures. Failures are ranked as per a mathematical formula and actions are prioritized as per the rankings given to the failures by the formula. The highest ranked ones are the one with the most serious consequences, hence are chosen first for action.

FMEA is generally prepared by a team comprising of a diverse team having representation from all the stakeholders involved in the process to ensure that all the possible failure modes and their effects are analyzed. Having such side participation also ensures that most critical failure modes are easily identifiable for appropriate action to be taken.

"Opportunity” in the DCP to be Explained with apt Example...

Opportunity” in the DCP to be explained with apt example ?