Importance of Control Plan in a Lean Six Sigma Project 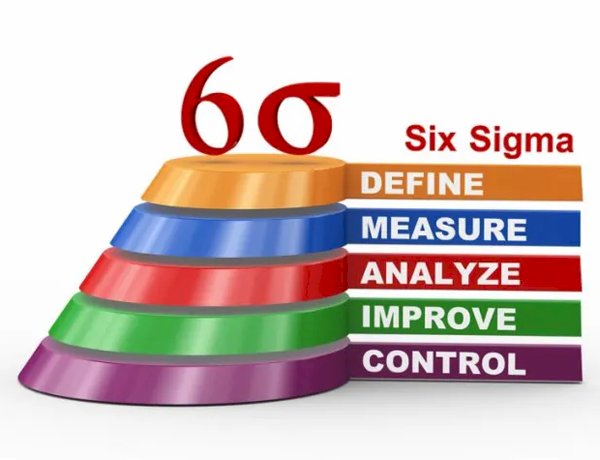 When we talk about the success of a Lean Six Sigma project, we in most cases refer to the long term gains from the project or in terms of Return On Investment (ROI) of the project. Industry practices 4x return i.e. if a Lean Six Sigma project involves INR 10lacs as an investment for improvement, stakeholders expect a return of INR 40lacs. This significant return can only be achieved in the long run, short-sighted projects cannot provide significant returns.

In order to achieve significant returns, having a good action plan in the Improve phase of Lean Six Sigma to counter the problem is not sufficient. Even if the action plan is not up to the mark, projects will still see some improvement because people impacted or involved in the project know that they are being monitored by the management.

At first, people impacted by the change process will most likely be reluctant to the changes offered but given time those changes offered/suggested/implemented should become the habit of the people involved in order to gain the long term returns. The objective of the action plan should be to make people involved commit lesser errors than before but, unintentionally. This unintentional behaviour can only be observed when a SMART long term sustenance plan in the Control phase of Lean Six Sigma is carefully drafted and implemented.

This long term sustenance plan is often referred to as the Control Plan. The control plan should answer all the “W-H” of the controlling process. What is to be controlled, Where is the control being carried out, Who is responsible for the control mechanism to carry out, What is the frequency to measure the effectiveness of the change?, Who will monitor the change?, How will the effectiveness of the changes implemented be measured?, What happens if those changes are not adhered to or what are the consequences? etc.

For instance, if the need of training has been identified in action plan then the control plan for this action item should answer all the above mentioned questions. Unless these important questions in the consolidated form of control plan are answered, it is very likely that the action plan of imparting training to counter the problem will not be sustained for a longer period of time which in turn will not contribute towards gaining the desired returns.

This article on Process Capability Calculation shall help the reader understand...