ISO has tried to step in and plug this gap between ISO & Six Sigma by formulating a standard for Six Sigma, called as ISO 13053. 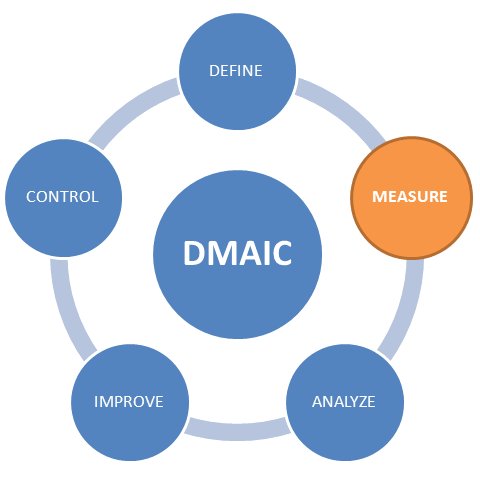 ISO has tried to step in and plug this gap between ISO & Six Sigma by formulating a standard for Six Sigma, called as ISO 13053.

International Organization of Standardization or ISO as it is commonly known is known the world over for its quality standards for business organizations and other entities. Its standards have become the benchmark for common people to believe whole-heartedly in organizations who are ISO certified. People buy the products and services of such organizations with full faith, believing in their good quality.
Over the last few decades, Six Sigma has emerged as the foremost methodology for business organizations to solve their problems and deliver high quality products and services to the customers at the minimum of costs. Companies the world over have realized the immense potential of Six Sigma and are rapidly adopting Six Sigma to improve their quality. This in turn is helping them improve their business and increase their profits by addressing problems that have existed for a long time. In fact, many problems have been identified after these organizations have adopted Six Sigma which means that these problems had existed earlier also but were not recognized due to people being unaware of them.
In spite of these huge benefits, one thing which was plaguing Six Sigma was the absence of any formal standards for it. Each and every company which implemented Six Sigma either formulated its own standards or copied it from other organization where Six Sigma had been successfully implemented. Although organizations such as American Society of Quality (ASQ) did try to plug this gap but its efforts met with limited success due to its limited reach and various other factors.
Now, ISO has tried to step in and plug this gap between ISO & Six Sigma by formulating a standard for Six Sigma, called as ISO 13053. Realizing the huge potential for Six Sigma about reduction in defects and waste in various business processes and delivery of quality product to the customers, ISO has formulated a framework and guidelines for Six Sigma projects and its implementation in business organizations. As ISO is comprised of almost all the countries through various representative bodies and ISO standards are available in multiple languages, Six Sigma adoption is now expected to receive a big boost even in those parts of the world where it was not known or was not accepted due to traditional opposition to American concepts because of political or strategic reasons.
ISO 13053 encourages business organizations to eliminate all kinds of defects and waste by adopting the Six Sigma project based approach. Even though concepts and tools used in Six Sigma projects are not new, still as it is based on uncertainty due to business events and decisions based on assumptions, incorporating Risk Management and Defect prevention techniques is a good practice for every business organization to follow. Through ISO 13053, ISO has just started to formulate standards for Six Sigma with other standards expected to be followed, still it is a laudable effort which must be welcomed by all Six Sigma enthusiasts

PMP® Exam will change in December 2019