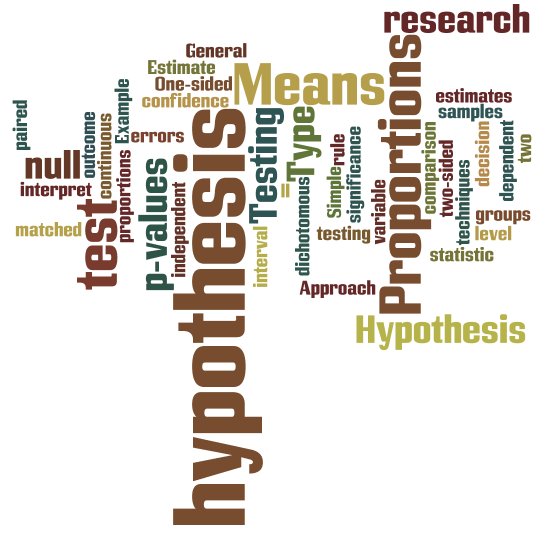 Proportion based tests are used to check the proportion of the data which is performing as per the expectations. A proportion of sample data is taken to check this and based on this, Confidence Interval of the whole population is formulated. Proportion is the best parameter to check if the data to be checked is categorical, preferably binary data.

Gage R&R Study (Crossed) is the most common method of Gage R&R in the industry....