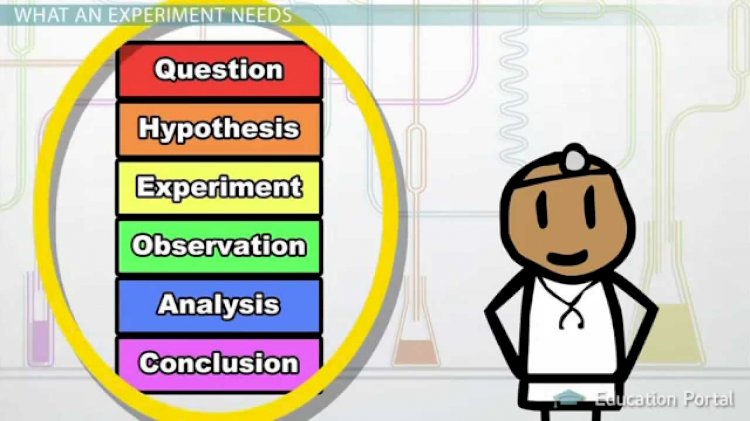 One of the most important function of experimental design is to control variance. The problem of variance control has three aspects, 1.Systematic Variance, 2. Extraneous Variance and, 3.Error Variance.

The main functions of the experimental design, are to maximize, the effect of, systematic  variance, control, extraneous, source of variance, and minimize, error variance. Various designs are available for controlling the extraneous source of variance in different situations and with the help of these designs an experimenter can draw valid inference.

For example, an experimenter is interested in studying the effect of quantity of a chemical on paint’s shininess, he decides to study this effect by manipulating three levels of chemical quantity, i.e. 10 ml, 15 ml & 20 ml. As there is no substantial difference between any two levels of the experimental variables, there is little chance of separating its effect from the total variance. Thus, in order to maximize systematic variance, it is desirable to make the experimental conditions (levels) as different as possible.

There are several ways of controlling the extraneous source of variance, some of which are-

Individuals vary a lot in respect of intelligence, aptitude, interests, anxiety, etc. All these person-related variables tend to inflate the experimental error. The other source of error variance is associated with errors of measurement and could be due to unreliable measuring instrument, transient emotional states of the subject, inattention by subjects at some point of time , and, so on.

Why do we need to do Run Chart Test

We are hiring For SQL DBA

We are hiring For SQL DBA

AM- PMO Communications and Strategy

AM- PMO Communications and Strategy

The Fishbone on Tenure has been created as on outcome for one of the root causes...